Given barley's resilience to weather extremes, and its ability to grow in poor, degraded soils, barley is cultivated across Ethiopia for its nutritious grain and straw. From the wet highlands to the marginal lowlands, barley thrives, and is referred to as the ‘last crop before the desert.’

Malt barley, however, is a more recent addition to Ethiopia’s agricultural landscape, as it was introduced in the late 1960s to service a booming malting and brewing industry.

Improved malt barley varieties developed and scaled-out by ICARDA and its national partners help farmers cost-effectively grow malt barley to improve their livelihoods in the face of climate change challenges.

Dr. Bishaw spoke about the book's importance, and laid out the successes and challenges of deploying malt barley technology in Ethiopia.

Dr. Bishaw: Ethiopian agriculture suffers from low productivity compared to its neighbors, which is due to various technical and socio-economic factors. Climate change, combined with the widespread drop in soil fertility, are huge challenges for farmers whose land plots are generally small. Seeds, fertilizers and chemical pesticides are not readily available and farmers struggle to access them. Also worth noting, there are about 60,000 agriculture extension officers in Ethiopia, which should be sufficient, but many don’t have bicycles or motorcycles to get to the farms in the first place.

ZB: Ethiopia is a center of diversity for barley. It has been cultivated for thousands of years across the country, from the lowlands to the highlands-mostly for food purposes. In the cold climes of the highlands, barley grows better than other cereals because of its sturdiness, and farmers use the grain for food, and feed the straw to their animals.

The story of malt barley is more recent, however. Malt barley was introduced in the late 60s, and took off in the 70s. Out of the today's one million hectares of barley, 80 percent is used for food barley, and the remaining 20 percent is for malt production. 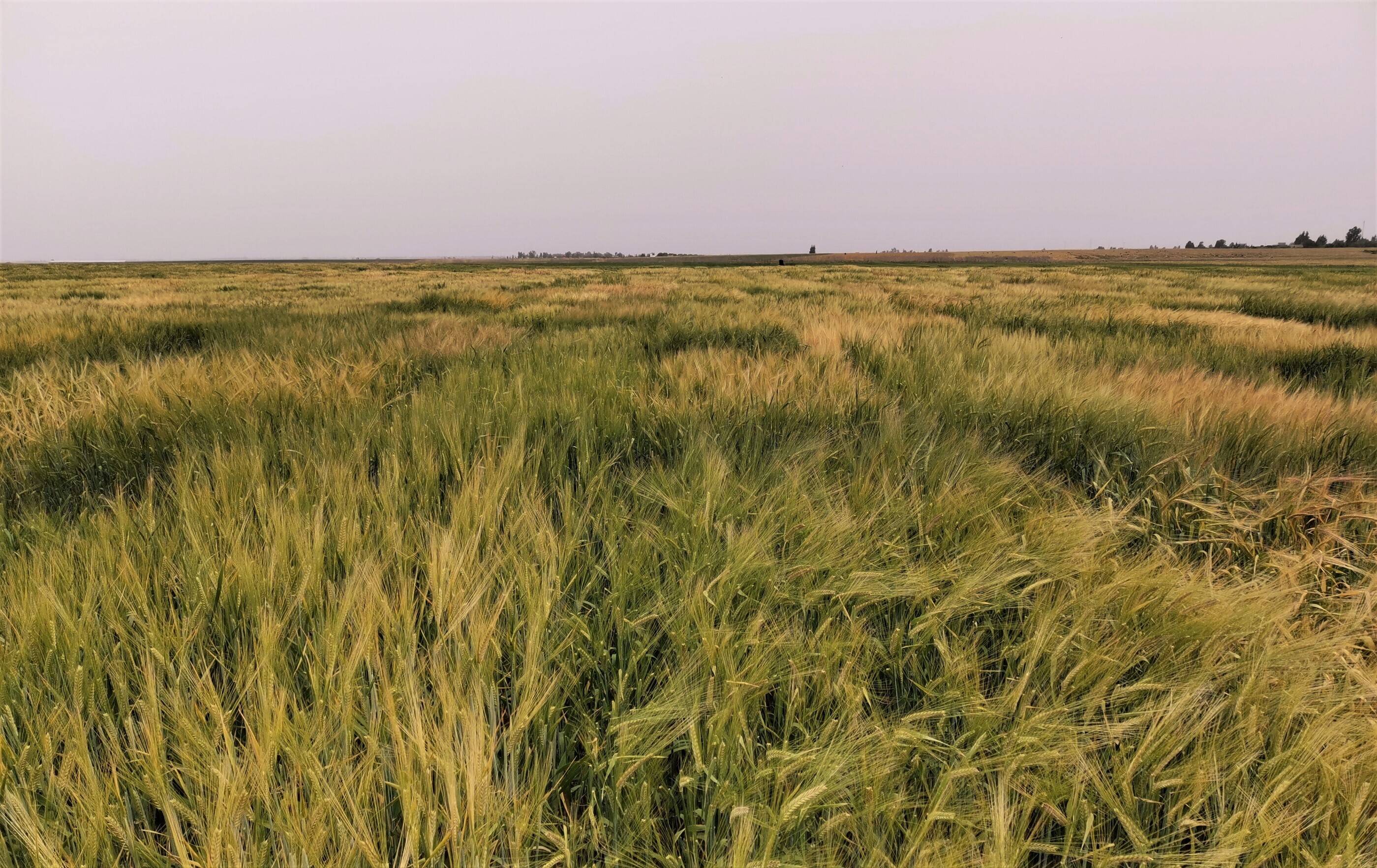 ZB: We refer to barley this way because it produces a variety of outputs:  a crop for grazing, a straw for animal feed, and a grain for food, or for malting. It's very handy for farmers, who manage multi-purpose enterprises: they cultivate crops, raise cattle as draft animals, and for dairy production. Multiple-purpose barley is a great fit in mixed crop-livestock farming system, predominant across the Ethiopian highlands.

ZB: It's done through a combination of different activities. We provide national programs with elite malt barley germplasm which originate from ICARDA’s international nurseries. From that, they conduct multi-location testing to identify the varieties that perform best in specific settings, and make the seeds available to farmers. Meanwhile, we work with the country's National Agricultural Research System to achieve improved agronomic practices, and ensure that the new varieties are exploited to their full potential.

But our work does not stop there, because what is the point of developing the best seeds and farming methods if farmers aren’t aware of them? That is why awareness campaigns, field days and workshops are a big part of our work. We demonstrate the potential of the technology to farmers, and facilitate adoption and scale-up, through the national seed system established with our partners and stakeholders.

ZB: It is not easy to give a number, because we have not disaggregated between ICARDA materials and the ones from the national programs. But we know that of the four million barley farmers in Ethiopia, between 20 percent and 30 percent have accessed the new varieties of ICARDA origin released by our national partners. That means that at least one million farmers are using our improved technology.

ZB: The book illustrates well our strategy throughout. Through our work with the National Agricultural Research System, we have released many high-yielding and high-quality malt barley varieties, and all of our projects are highly collaborative and participatory in nature. They include collaboration with ministries, research institutes, farmers, the development sector, local level officials, advisory services and non-governmental organizations, as well as malting factories and breweries and other market linkages.

ZB: Two words: climate change. It affects all our global crops, and malt barley will not be spared. Crops are already having to adjust to higher temperatures, frequent droughts, or new pests and diseases, and this is only going to intensify. Today's technology may not protect our crops tomorrow.

But by compiling and sharing the detailed current knowledge on malt barley, the book is a key resource to inform future climate change adaptation of crops for sustainable and successful cultivation.

But we can’t stop there. Farmers need to get their crops to market for fair prices. The book demonstrates how ICARDA, government partners, and any other organizations can help to develop favorable policies and value chains to link the production to the agro-industry including public-private partnerships driven by commercial interests that are key to take the industry forward.