Crop wild relatives (CWR) are the ancient ancestors of our domesticated crops. Because they have been growing in the wild for millions of years, CWR have naturally developed characteristics that allow them to survive in unfavorable, hostile environments.

Among those notable traits are disease and pest resistance, and their ability to thrive in water-scarce and extremely hot conditions. Through domestication and crop breeding, many of these vital traits have been lost.

Successfully passing on these attributes to modern crops, whose productivity is hampered by climate change, could ensure the future of food and nutrition security for humanity.

The farmers most in need of resilient, nutritious, and sturdy crops are the ones working and living in the fragile dry areas, where the impacts of climate change on agriculture are obvious, and severe.

Acknowledging the importance of CWR as an extraordinary source of desirable traits, ICARDA has established itself as a center of excellence for their effective conservation and use.

For over four decades, ICARDA researchers have been collecting and studying CWR and making them available to the international community. ICARDA’s genebanks in Morocco and Lebanon hold over 140,000 plant accessions — or groups of related genetic plant material from a single species — many of which are CWR that may be highly endangered or even extinct in nature.

In close partnership with the Crop Trust, ICARDA scientists have successfully introduced CWR’s resistance to diseases, pests, drought, and extreme heat into the related improved varieties.

These newly developed climate-smart crop varieties have been promoted globally, along with ICARDA’s integrated packages, to help family farmers better manage their soil, land, and water.

Through the CWR Project, Crop Trust also supported an ICARDA project on climate-resistant barley and grasspea which strengthened pre-breeding activities around these two important crops for food and feed purposes.

The ICARDA “Dissemination of Interspecific ICARDA Varieties via Participatory Research” (DIIVA-PR) project, also supported by the CWR Project, improved the stability and productivity of wheat, barley, and lentils in areas of Morocco, Lebanon, Senegal, and Ethiopia critically affected by climate change and climate variability.

The project’s objective is to develop new varieties derived from CWR crosses, assess their response to climatic stresses across these locations, and introduce them to farmers through a participatory varietal selection strategy.

Over the three years of the project’s duration, data from 15 environments were collected to guide the precise identification of traits and best performing germplasm. At the same time, some 500 CWR-derived elite lines were generated for durum wheat, barley, and lentil crops.

More importantly, 28 on-farm trials were conducted, and farmers appreciation recorded. Despite the severe drought that affected Morocco in 2020, farmers growing DIIVA elites for the second season reported very good performances. This process resulted in the registration of two varieties in Lebanon, one in Senegal, and the expected registration in 2021 of one variety also in Morocco.

To strengthen the CWR and DIIVA projects, ICARDA also contributes to the Templeton Pre-breeding Project. By exploring the diversity of wild and ancient domesticated forms of grasspea and finger millet, the Templeton World Charity Foundation Inc. project provides pre-breeding scientists with the diverse genetic materials, genomic resources, breeding tools and techniques needed to accelerate their work on these two important crops.

Grasspea is a hardy crop mostly cultivated in sub-Saharan Africa and South Asia. Because of its resilience to heat, waterlogging and drought, coupled to a high protein content, it provides a cheap source of nutrition when all other crops fail.

However, it contains a toxin that can cause paralysis in humans if regularly consumed in large amounts over a prolonged period. To remedy this, ICARDA scientists are developing low toxin grasspea varieties that are resilient, nutritious, and safe to eat. 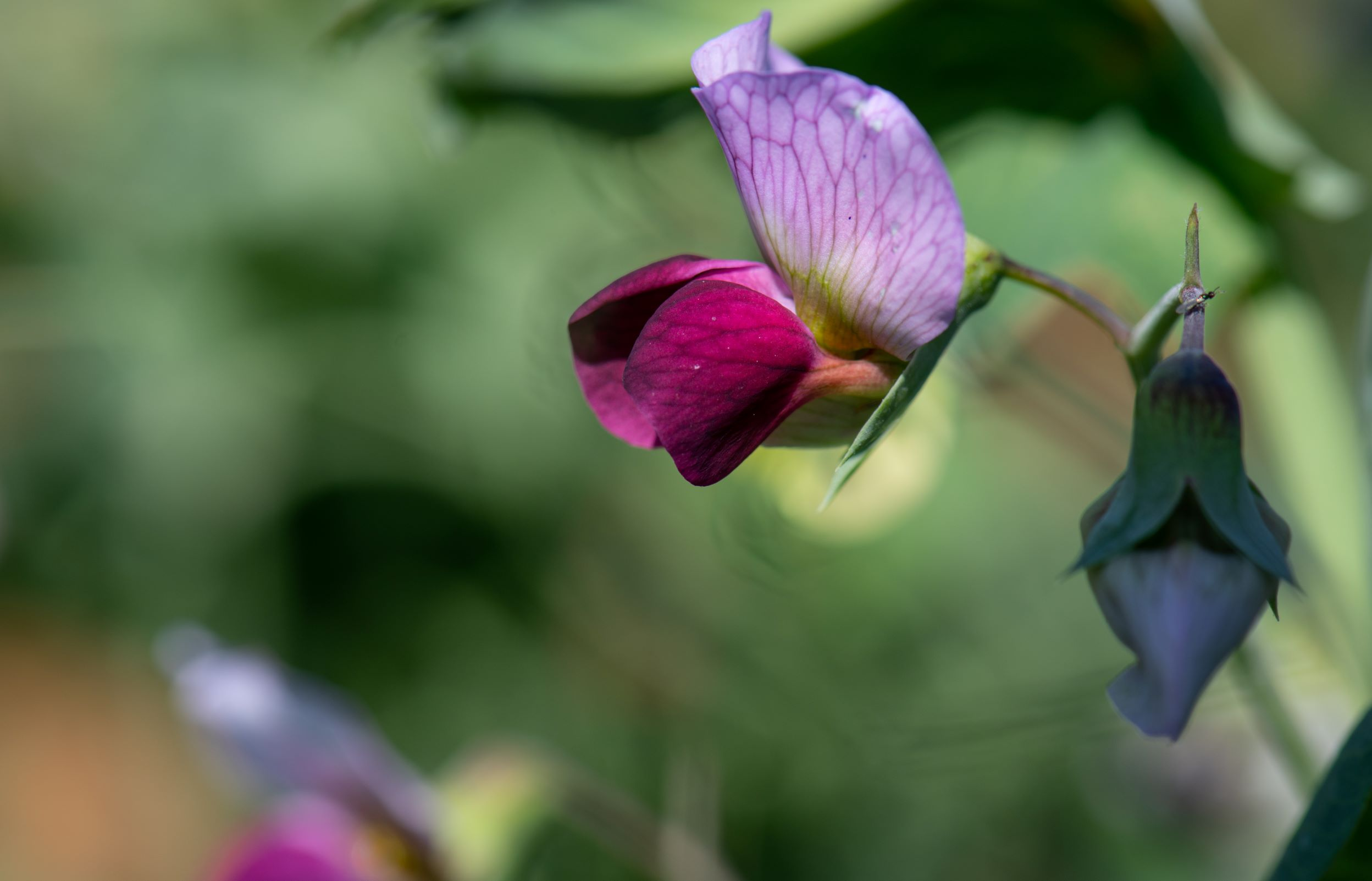 As part of the Crop Fund project, ICARDA scientists have been experimenting with ‘speed breeding’, a method developed by NASA to accelerate the growth of plants by exposing them to artificial light for up to 22 hours a day. Initially designed to safeguard astronauts' food supply in space, this technique has been shown to greatly speed up crops’ growth cycles. ICARDA has been using speed breeding on grasspea, durum wheat, barley, chickpea, and lentil since 2018.

ICARDA’s unique collection of common, rare, and endangered plant genetic resources is one of the world's most extensive.

Each climate, disease, and pest-resistant trait is identified, recorded, and distributed globally, without profit, for the research. Breeding of improved crops has now been adopted throughout the world. 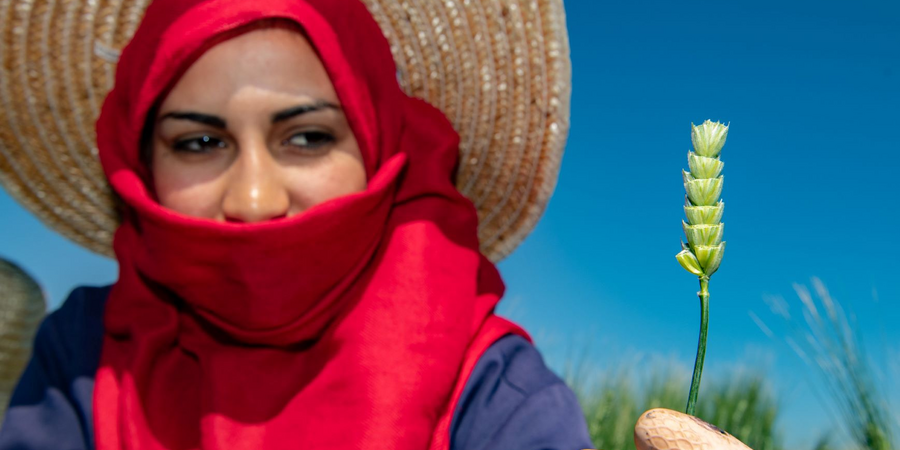 These improved heat and pest-resistant crops are key to food and nutritional security globally, as a nature-based solution that will help farmers maintain productivity against a backdrop of rising temperatures, increasing water scarcity, and emerging pests and diseases.

Without the genebank systems and the Crop Trust projects, the crop wild relative accessions’ precious and unique traits would be lost forever.

ICARDA’s genebanks are part of a global network, and supported by the CGIAR Genebank Platform, the Crop Trust, GIZ-Germany, the European Union, and the Moroccan and Lebanese governments, who all recognize the importance of investing in these traits for the future of humanity. We need to support them. Our lives may depend on it.

ICARDA is grateful to the Crop Trust and all its donors for making this work possible.