ICARDA would like to acknowledge the donors and partners who made this work possible: The United States Forest Service (USFS), Utrecht University, the United Nations Convention to Combat Desertification, the World Overview of Conservation Approaches and Technologies(WOCAT), the Jordanian National Agricultural Research Center (NARC), and the Watershed and Development Initiative (WADI).

Rangelands cover 90% of the landmass of Jordan, a country battling with crippling water scarcity. Decades of overgrazing and unsustainable agricultural practices, in a backdrop of intensifying climate change, have turned once productive rangelands into vast expanses of barren land.

ICARDA’s intervention is focusing on the central Badia region, an area where the depleted ecosystem is no longer capable of providing sufficient food and feed to semi-nomadic Bedouin communities and their livestock.

Crucially, the ICARDA research and innovations deployed on these rangelands is aimed to be scalable across global dry areas with the same challenges. 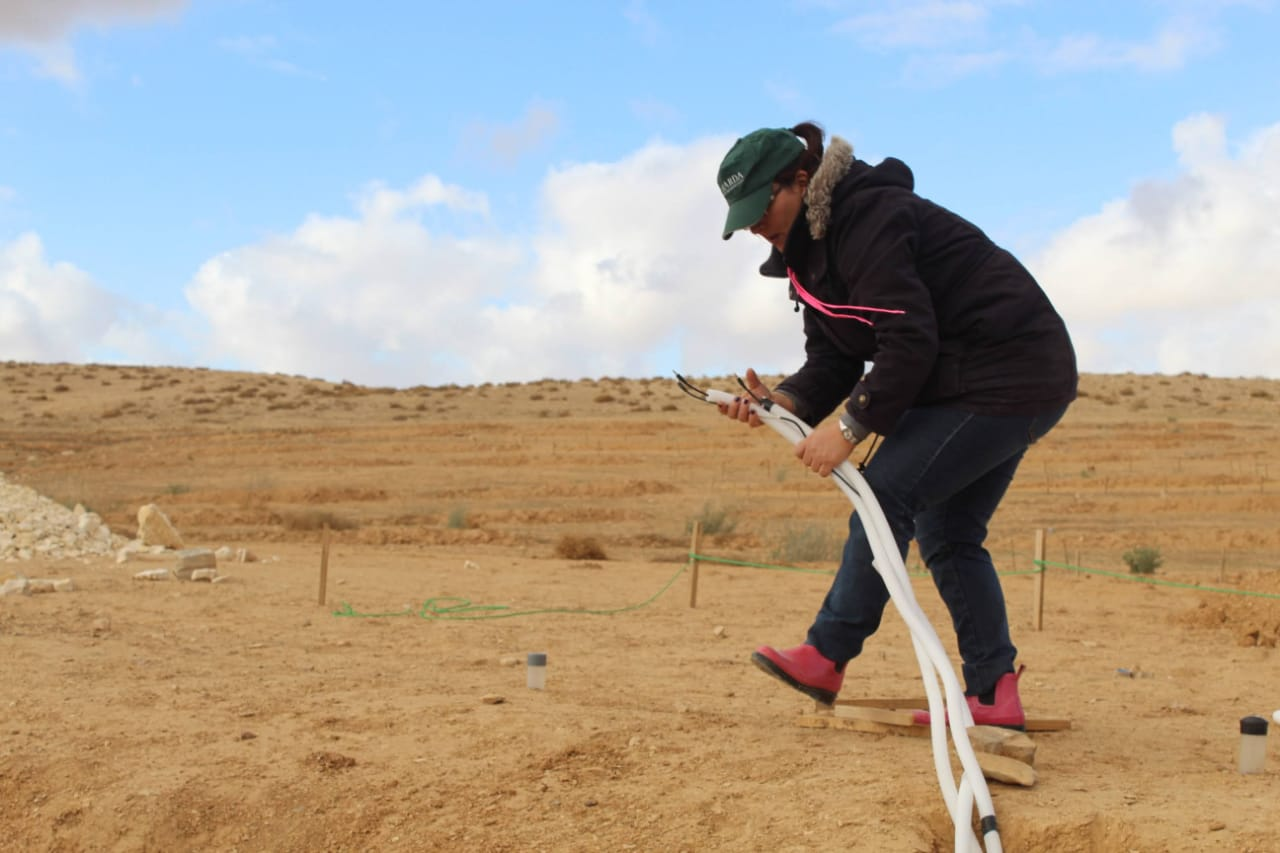 “Bedouin communities get most of their income from their livestock" says Mira. "This is why we needed to urgently restore rangelands’ ecosystem services, to produce fodder and crops again,”

“We just added these technologies to WOCAT’s extensive database of over 1500 Sustainable Land Management methods, a good milestone,” Mira points out 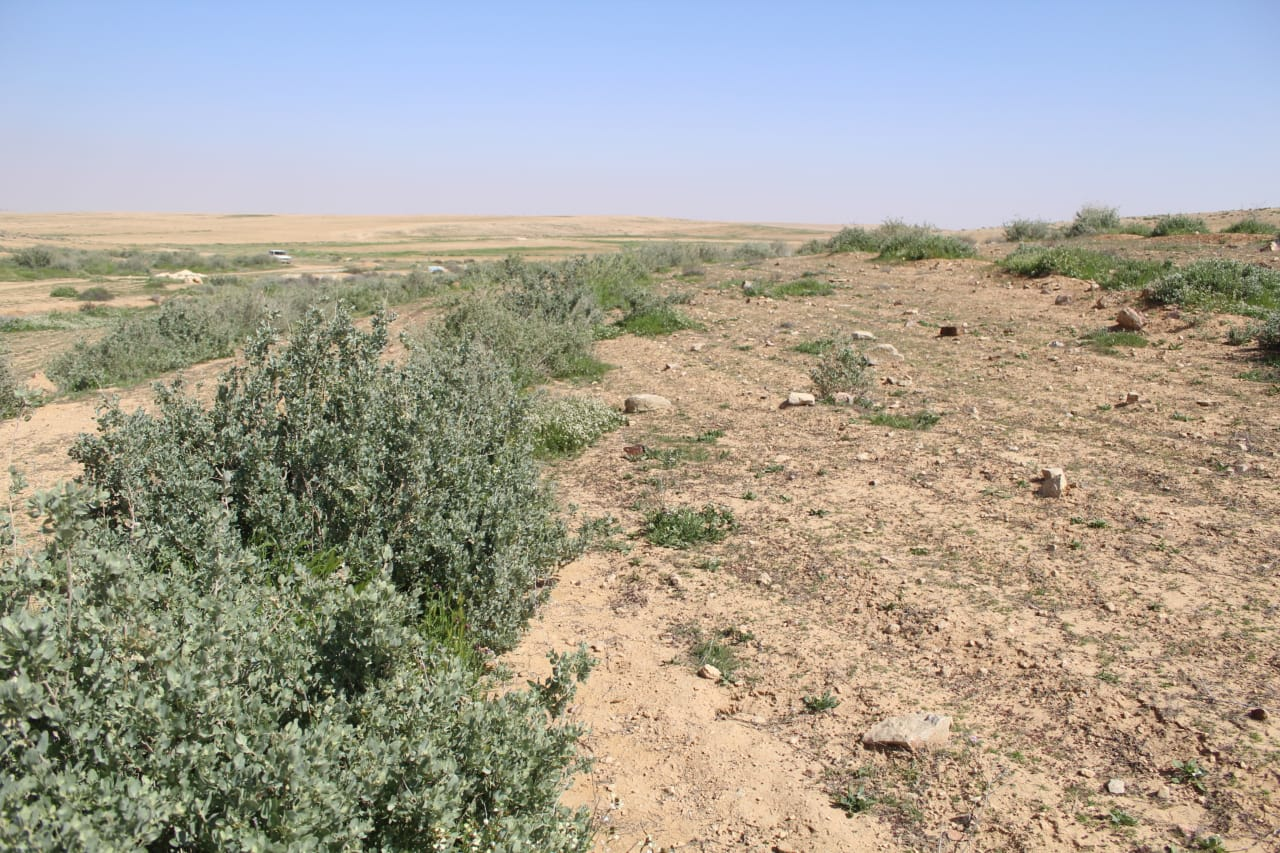 Due to decades of degradation, soils across Jordanian rangelands have become stiff and compacted. As a result, they can no longer capture and retain precipitation water which evaporates instead of being used productively.

3000 seedlings of the forage crops Atreplix Halimus and Retama were planted and quickly became verdant patches of vegetation. As the plowed pits degrade, the vegetation takes over and intercepts the rainwater and allows it to soak into the soil.

The restored shrubland ecosystem is particularly important to provide fodder for the local agropastoralists’ livestock, as well as many other ecosystem services. 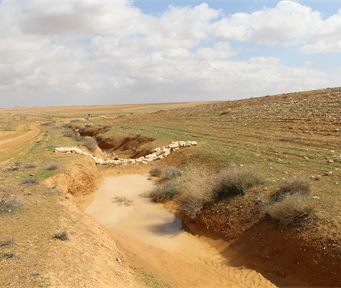 To stabilize the existing gully beds and side banks that are prone to erosion, ICARDA scientists constructed gully plugs -also called check dams. Made of large cobblestones and built in succession, the plugs, which average 2.5 meters in width, dissipate runoff energy, increase water retention and infiltration levels, and encourage sedimentation.

By stabilizing the erosion-prone gullies and side banks, the plugs are a crucial component of revegetation along the gully path. The roots and the surface cover of the established vegetation stabilize and protect the soil from water flow erosion over time. 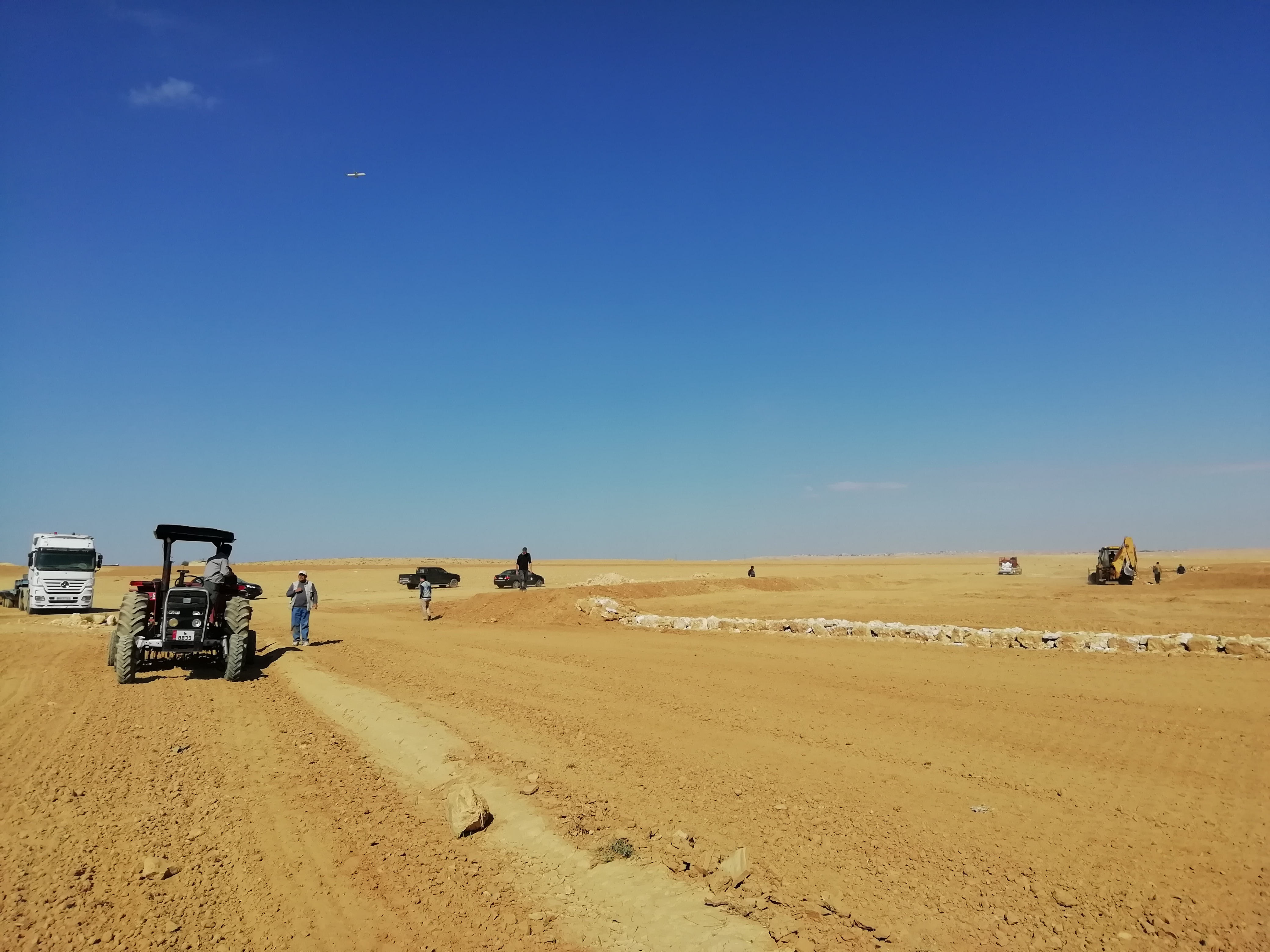 Located downstream, in a 10-hectare-wide natural depression, the Marab captures most of the water from the watershed and prevents it from spilling away.

Eventually, the Marab creates several compartments for flood irrigated crops, such as ICARDA’s high-yield barley. Marab barley’s yield is much higher than when cultivated with conventional methods, with production reaching 5-6 tons per hectare instead of 0.05-0.30 tons per hectare. 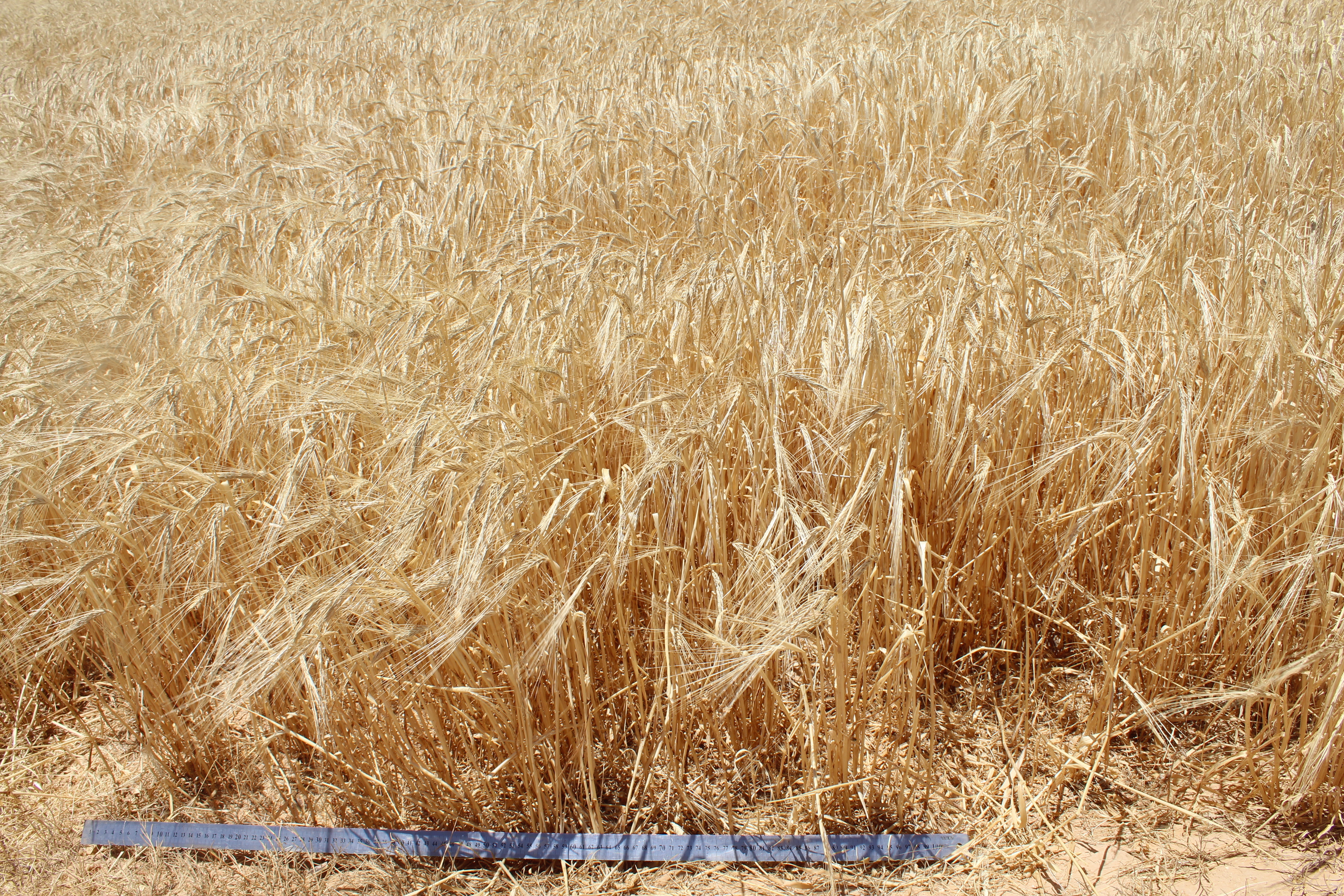 The high-yield barley supports the agropastoralists communities’ food security and provides feed for their goats and sheep.

Although it took time and effort to convince nearby family-farmers of the projects’ merits, Mira and her colleagues are now flooded with demands from villagers in other parts of Jordan’s rangelands. “They were quite skeptical when we first introduced the project, because we needed the land to rest for two years, which meant no grazing,” she said.

The Jordanian government is also watching closely. “Recently, the Prime Minister announced that the government will start introducing SLM practices on state-owned land across the country,” she says. “This is a very encouraging sign, after only 5 years of research!”

ICARDA would like to acknowledge the donors and partners who made this work possible: The United States Forest Service (USFS), Utrecht University, the United Nations Convention to Combat Desertification, the World Overview of Conservation Approaches and Technologies(WOCAT), the Jordanian National Agricultural Research Center (NARC), and the Watershed and Development Initiative (WADI).